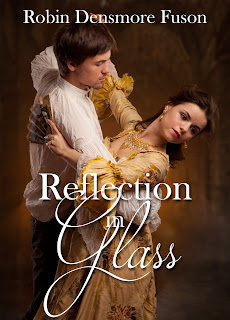 Get your copy
In 1775 Prudence Ainsworth of Maryland Province is about to be married to her lifelong friend, Oliver Duke. The happy couple’s dreams are shattered when conflict between the struggling new Colonies and the Crown of England erupts in war. Where do others’ allegiance lie? Will each of them survive the conflicts thrown at them and learn to trust in Providence or will the dangers and the passions of others deprive them of the love and union that every couple longs for?

All around Prudence tempers flare and her beloved marches off to train for a conflict neither of them wants. Letters are scarce and despair grips her heart when time drags on without word from Oliver. Her father also puts on a uniform, heads out to war, leaving her mother in charge of the plantation. Four women left alone in a world gone mad. One dog and a handful of servants try to keep them safe from people she should be able to trust.

Oliver feels the pull to stand for freedom and marches off to do a man’s obligation. Events and his skill take him places to fight alone and in secret. The redcoats are his enemy but he might have to embrace them in one form or another to stay alive.